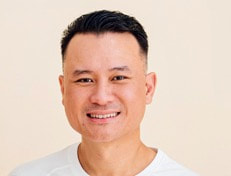 Donald is an creative, resourceful, and dedicated quality assurance engineering professional with over eight years of hands on experience developing software test automation. He is a self managing leader, who is humble and yet competitive with a belief in team efforts equaling victory. He has been involved in all aspects of software engineering from requirements gathering, software development, quality assurance to release management. He has a passion for engineering automated testing solutions and prior to coming to HP he was the automation test architect at Accenture working on the complex Child Support Enforcement System for the State of California. His most recent tenure was at United Future where he developed performance testing and automated functional testing frameworks.

Donald graduated from the University of California, Davis with honors with bachelor's degrees in both Computer and Electrical Engineering. 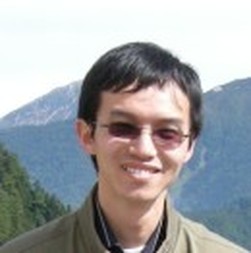 Steve is the lead software engineer at QA Village. He has a broad range of software and systems expertise ranging from firmware development to hardware/software performance testing to client-facing web applications. In his professional experience, he was a core member of the research and development team for Lockheed Martin's IronClad mobile security solution and a systems engineer for Lockheed's next generation satellite communications network designed for the US Air Force. At Accenture, Steve was the lead developer of the Guideline Calculator subsystem of CCSAS, a $1 billion+ distributed information platform built for the state of California. His specialties include Windows and Linux development, networked software, hardware/software interfaces, test automation, performance analysis, web development, databases and operating system internals. 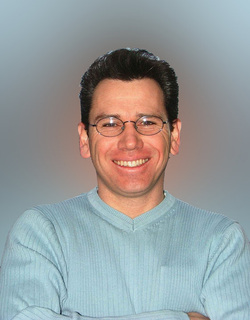 After six years working as a Crew Chief in the Air Force to pay for his Bachelor of Arts from the California State University, Northridge, Shane Coppess made the often difficult transition to civilian life and followed his passion for Linux computing into the internet era. And yes, that is as nerdy as it sounds.

Simply put, over the last ten years Shane has worked on enormous web projects that would cause most System Administartors to run for cover. One of the largest included managing 750 linux servers, for 8 demanding development groups, across 4 data-centers for FOX Interactive Media (servicing sites such as FOX Sports, Rotten Tomatoes, AskMen and GameSpy.

In his early years he helped build the earliest versions of KROQ.COM, SAG.COM, DODGERS.COM, KLOS.COM and KABC.COM.

In addition to raising a son and daughter with his wife of 11 years, Shane is a devout classic car enthusiast, and a tireless long distance bicyclist, having completed over 50 century rides, and a few 560 milers from San Francisco to LA in just 6 days time. 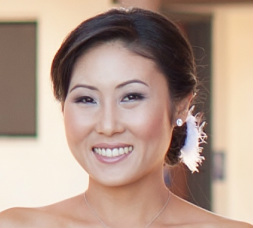 Olivia is a creative, imaginative, and versatile team player who enjoys science, art and technology.  After graduating from University of California, Davis with a B.S. in Microbiology, Olivia soon began working in the tissue banking industry.  She started off in the laboratory but later began to work directly with clients, mainly cancer patients, which gave her the ability to be versatile in any role presented to her.  Aside from her love of the sciences, she soon began radiating her passion of art through photography.